The rapidly expanding appeal of climbing 1,000 metres sky-high has prompted the creation of this circuit to showcase some of the best races across the world – for starters, eight races in eight countries.

The inaugural circuit launched in 2017, a Skyrunner® World Series spin-off. The circuit includes the world’s shortest and fastest races, the first and only triple VK and some 20-year-old classics.

Conceived by the skyrunning founders in 1994 when the first event took place in Cervinia, Italy, the challenge of racing uphill has spread to thousands of participants in more than 120 races worldwide. The sport is governed by the International Skyrunning Federation and defined as: “Races with 1,000m vertical climb over variable terrain with a substantial incline, not exceeding five kilometres in length. A double or triple Vertical Kilometer® is also recognised.”

Born in the Alps, the first Vertical Kilometer® took place in Cervinia, Italy, on the lower slopes of the Matterhorn and was won in a time of 40’44” by Italian Ettore Champretavy. Two years later, in 1996, more than two minutes were sliced off the time on the Face de Bellevarde in Val d’Isère, France by skyrunning legend, Bruno Brunod in 38’29”. The current world records Are:

Scientific studies established the ideal incline to be around 35% but some of the fastest performances have been on stretches exceeding 50%. 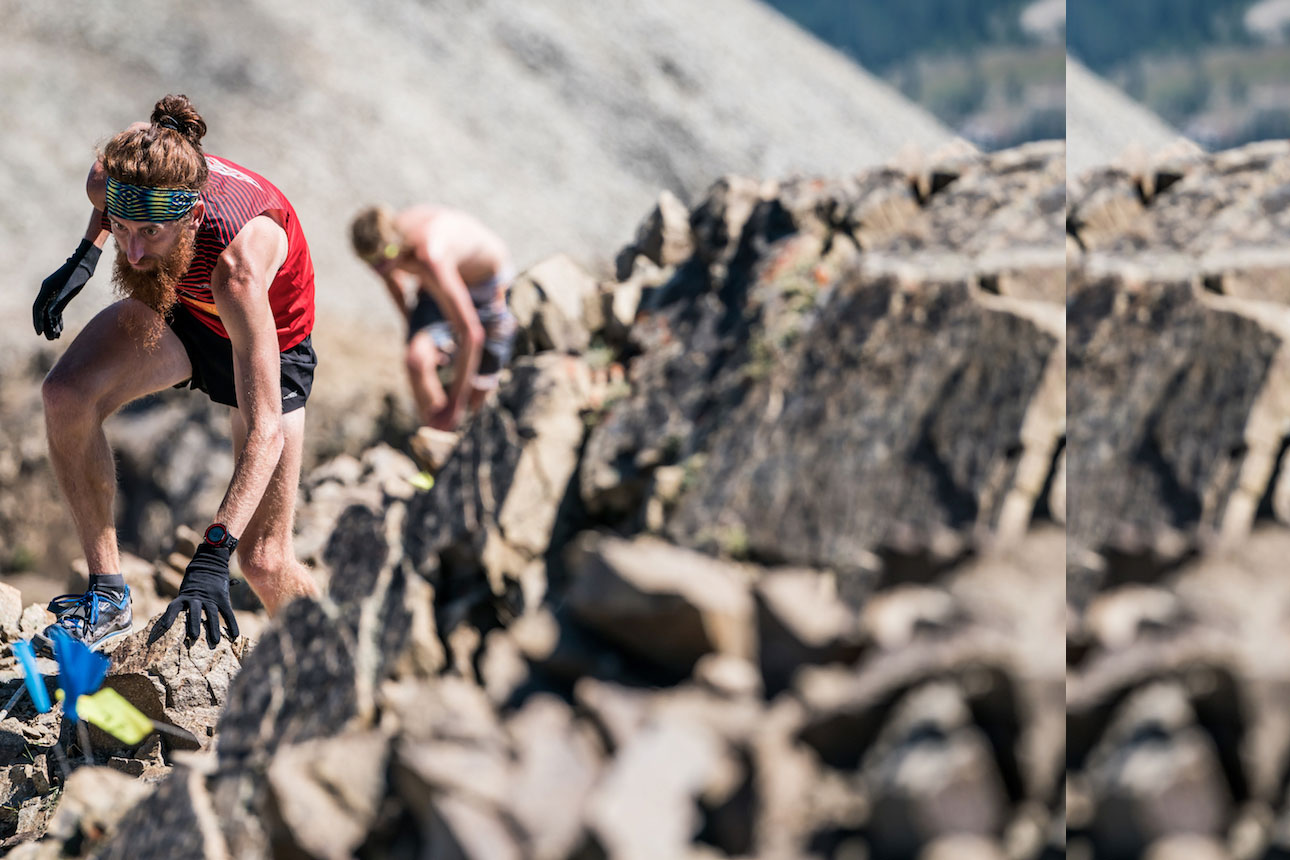