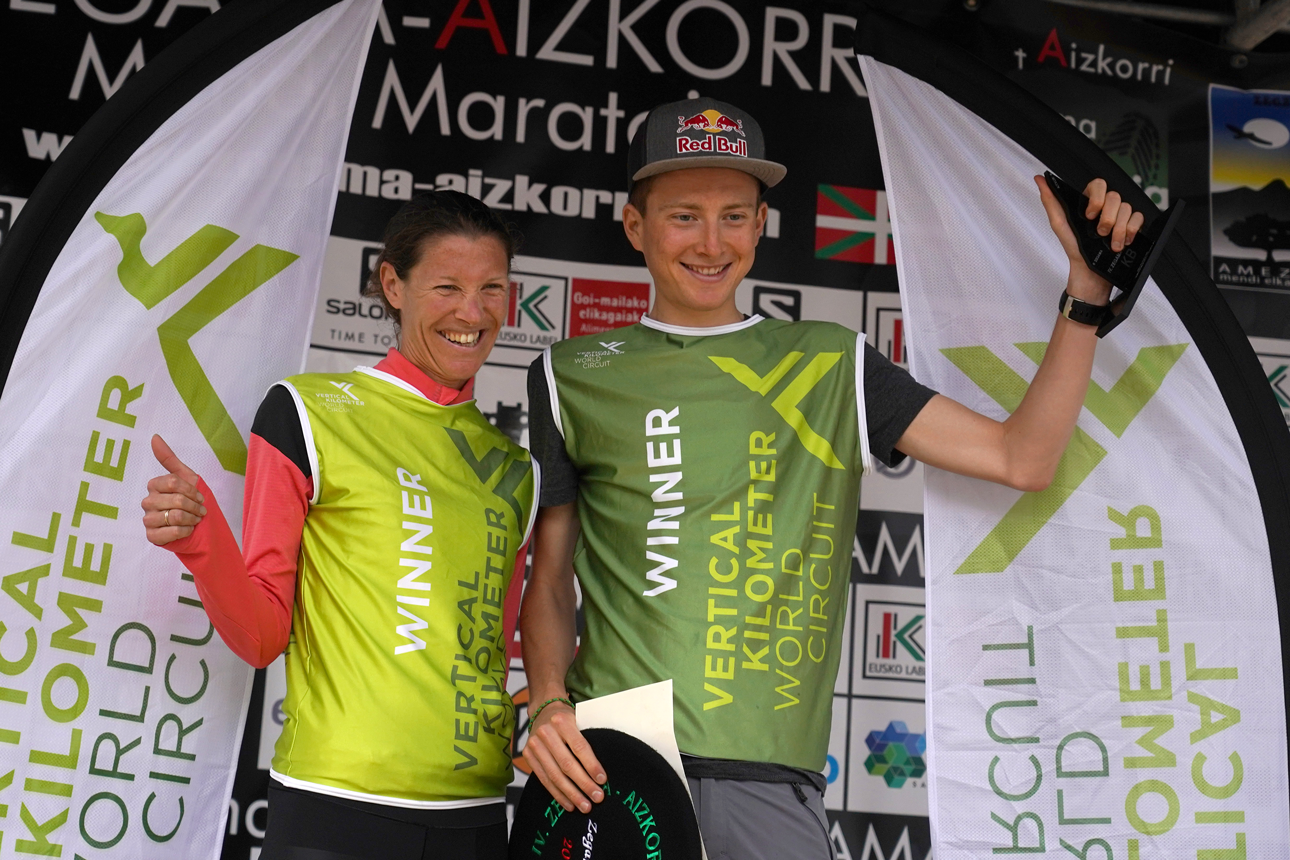 The often precarious weather conditions in Zegama again set the mood for the third leg of the 2018 Vertical Kilometer® World Circuit, the Zegama-Aizkorri Vertical Kilometer® on May 25 in the Basque County, Spain. The race was run on a different course due to risk of severe storms at the summit. Under menacing clouds, Swiss star Rémi Bonnet and French woman Christel Dewalle came out on top.

The Zegama VK was at its third edition and, after two successful races on the original three km course with 1,015m vertical climb, Plan B was adopted for the runners’ safety. Friday’s emergency course was 4.2 km long with just 800m climb. 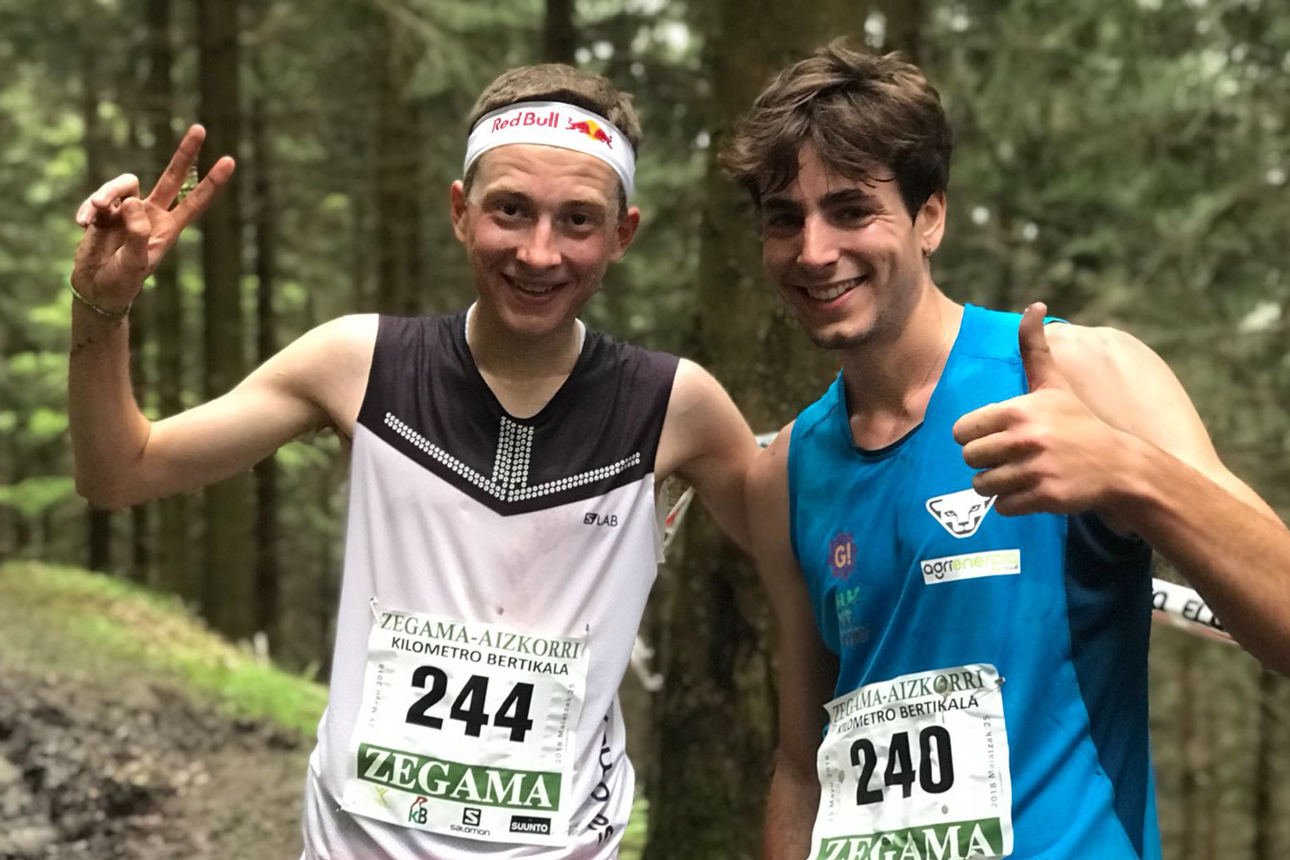 Bonnet started in full control and led the whole time, closing in 31’24”. “I decided to do the VK yesterday, mainly for training,” he stated. “I was saving myself a little bit but I felt very confident and won. I am really happy and looking forward to race on Sunday, although the competition will be tougher. At least 15 runners can win.” Spaniards Oriol Cardona closed second almost 40” behind and Imanol Goñi in third. 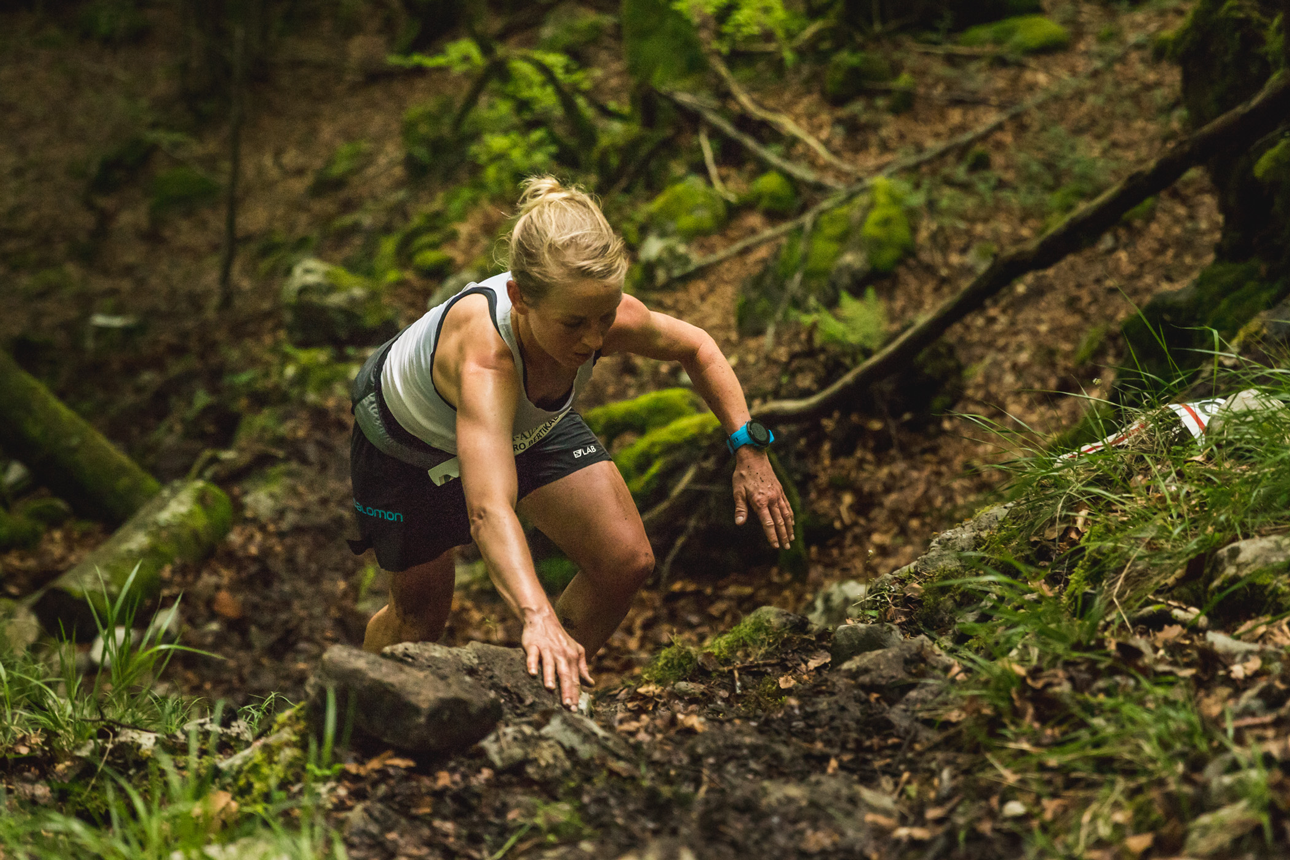 “I’m very happy for this result because it’s unexpected,” said Dewalle “It was my first time here and I’m astonished by the incredible support along the race. What they say about Zegama is true and I must come back to see the real course.”

Pascal Egli and Christel Dewalle still top the ranking, the only runners to have competed in all three races so far. The Swiss ranking leader declared, “After five minutes I was already running behind, but I kept going and I managed to get fourth. Maybe I’m doing too much, but I wanted to do the third race in the VKWC to keep the lead.” 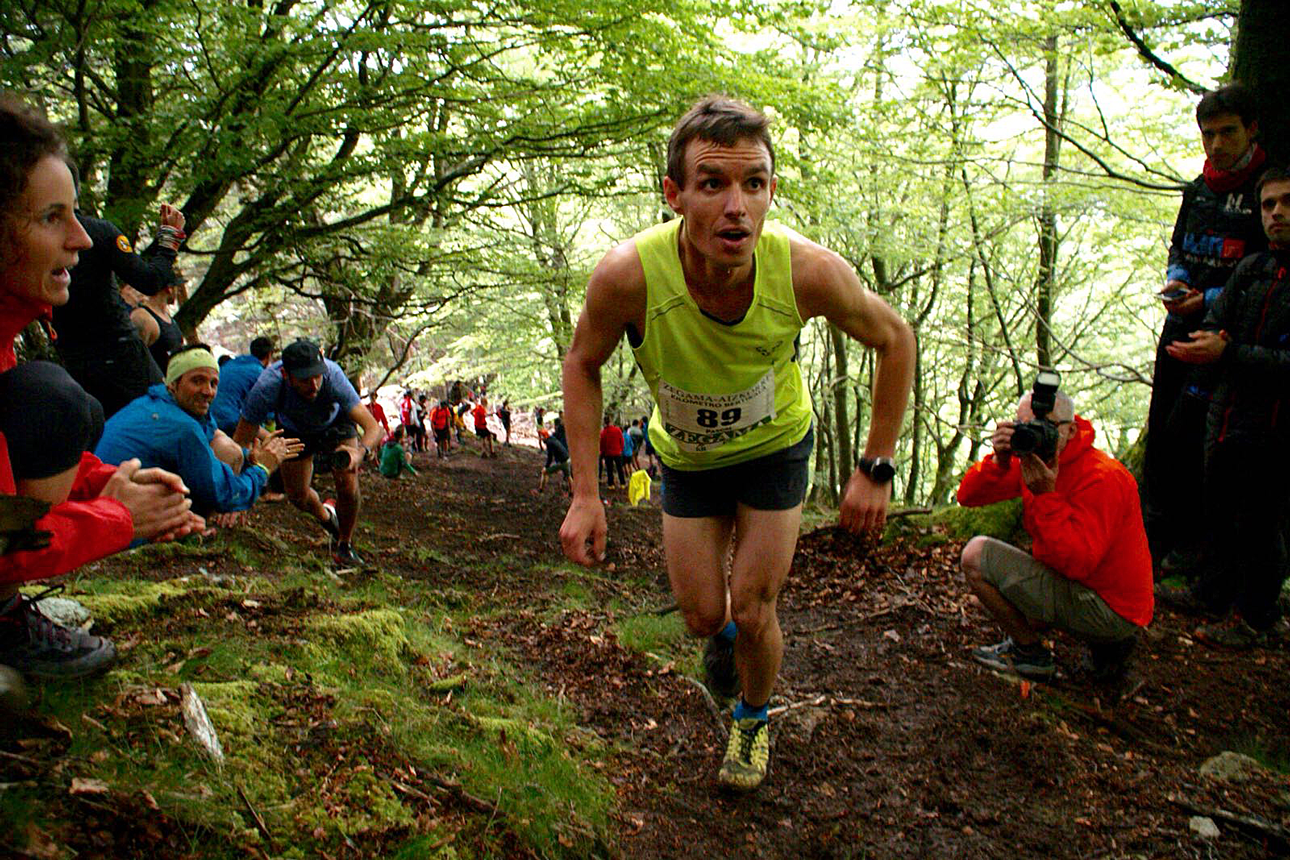