Dewalle and Bonnet winners at Chando VK – with a record 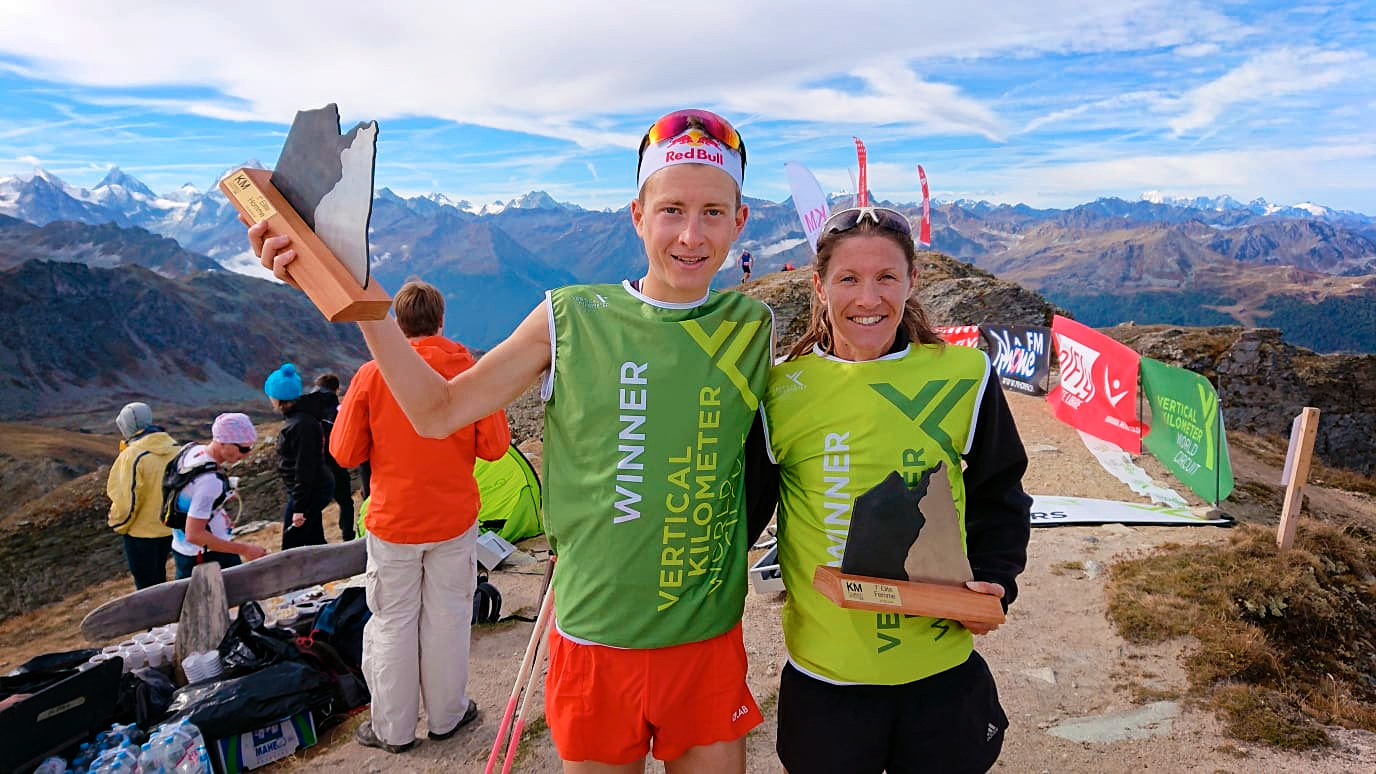 Switzerland’s Rémi Bonnet crushed the men’s record at Les KM de Chando on home ground today. The women’s winner was once again Christel Dewalle from France, who closed just 11” short of her own record and an incredible seventh overall. 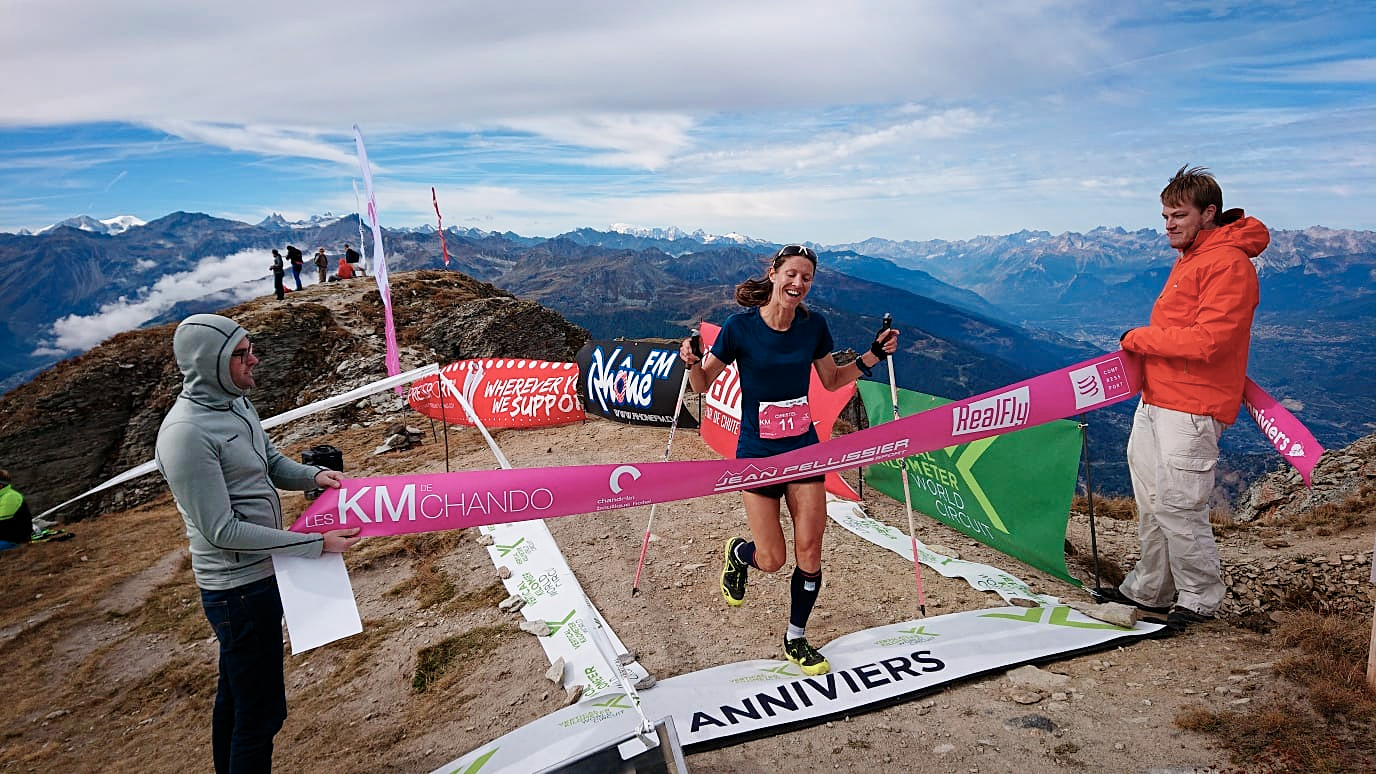 The race is the tenth stage of the 12-race Vertical Kilometer® World Circuit awarding an extra 50% bonus points in the ranking where six out of 12 races count for the €10,000 end of season prize purse.

Les KM de Chando with 2,000m over a 7.7 km course has the unusual feature of being a double Vertical Kilometer®, the only one on the circuit with a 2,000m vertical climb. The highest point of the race reaches the 2,720m summit of the of the Illhorn. 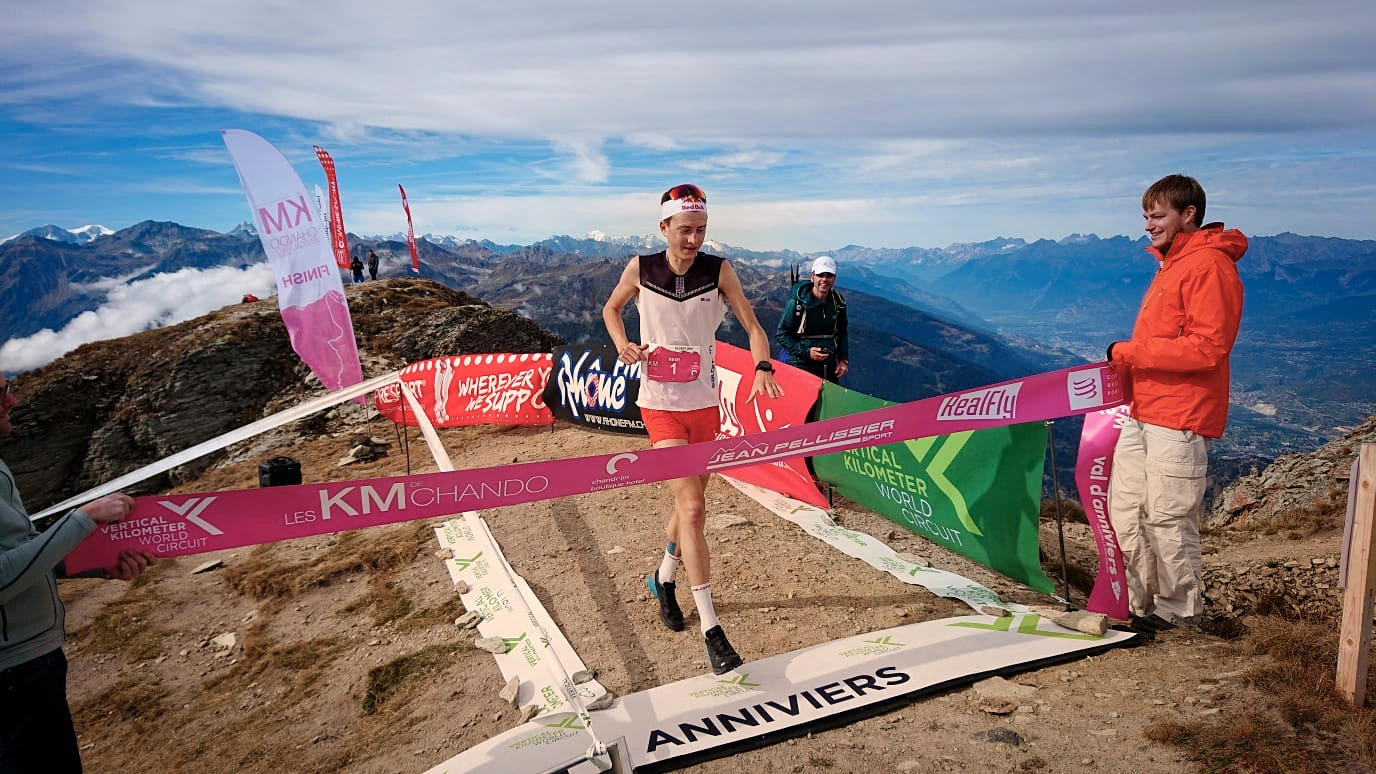 Rémi Bonnet summits to a new record at the VK Chando. ©VKWC

Bonnet’s new course record stands at 1h09’32”, 48” faster than the previous record set by Kilian Jornet in 2014. “I was running with Kilian’s record in my head. It was my objective,” said the winner. “The conditions were perfect, not too hot and finishing up here with all the high mountain summits around is simply marvellous!” 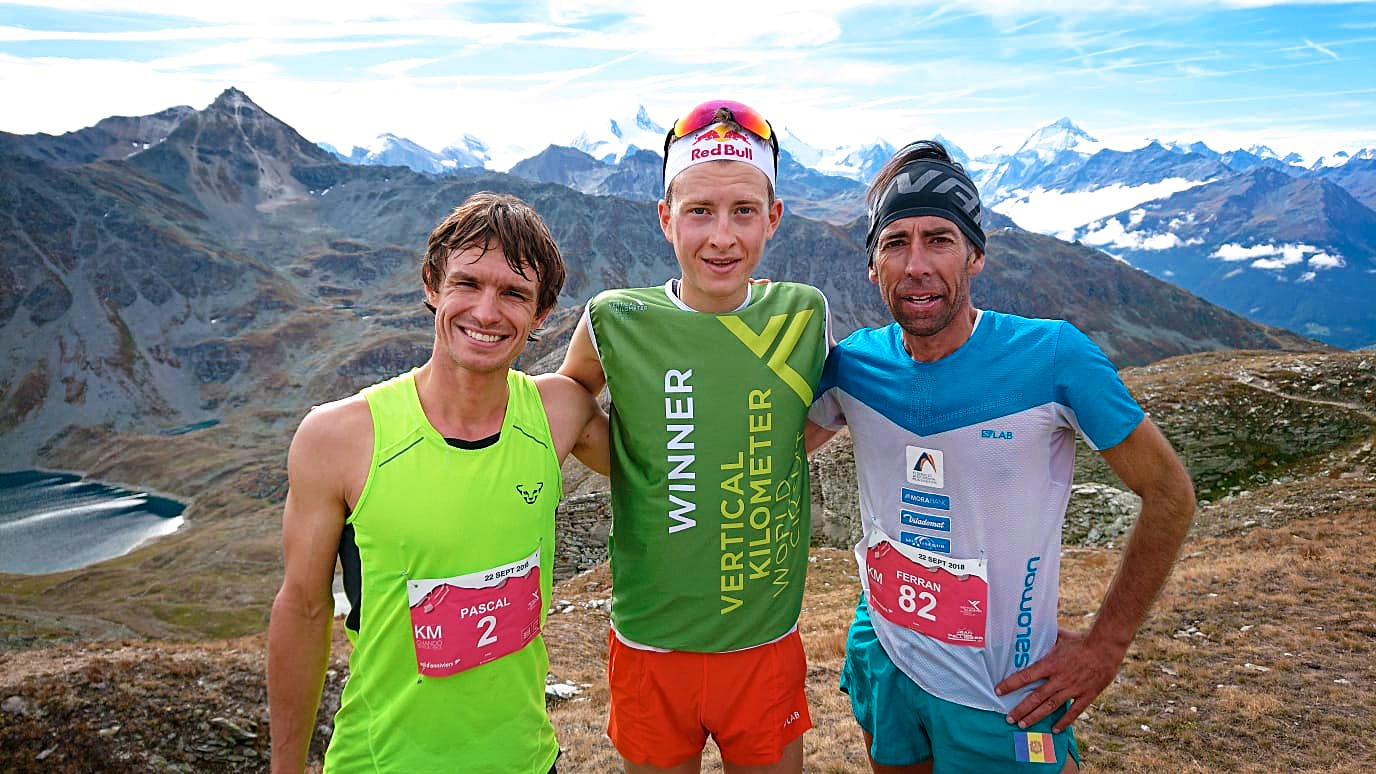 The women’s race was dominated by Dewalle closing in 1h21’40” with a 2’30” lead over Switzerland’s Victoria Kreuzer who also placed second last year. Third woman was skyrunning icon Corinne Favre from France and, with her 47 years, proved once again to be podium material.

Teixido confirms his ranking lead with Pascal Egli hot on his heels. Bonnet now ties with Magnini in third position. 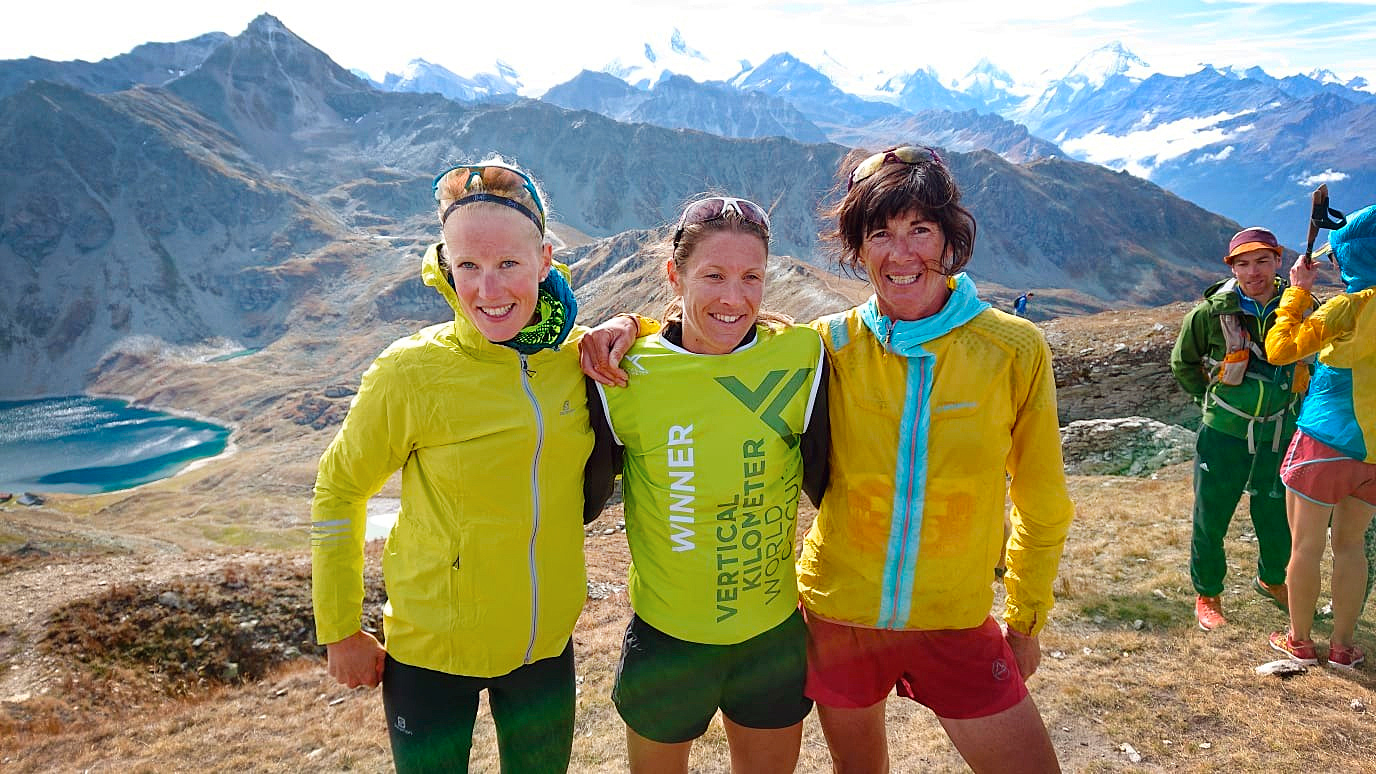