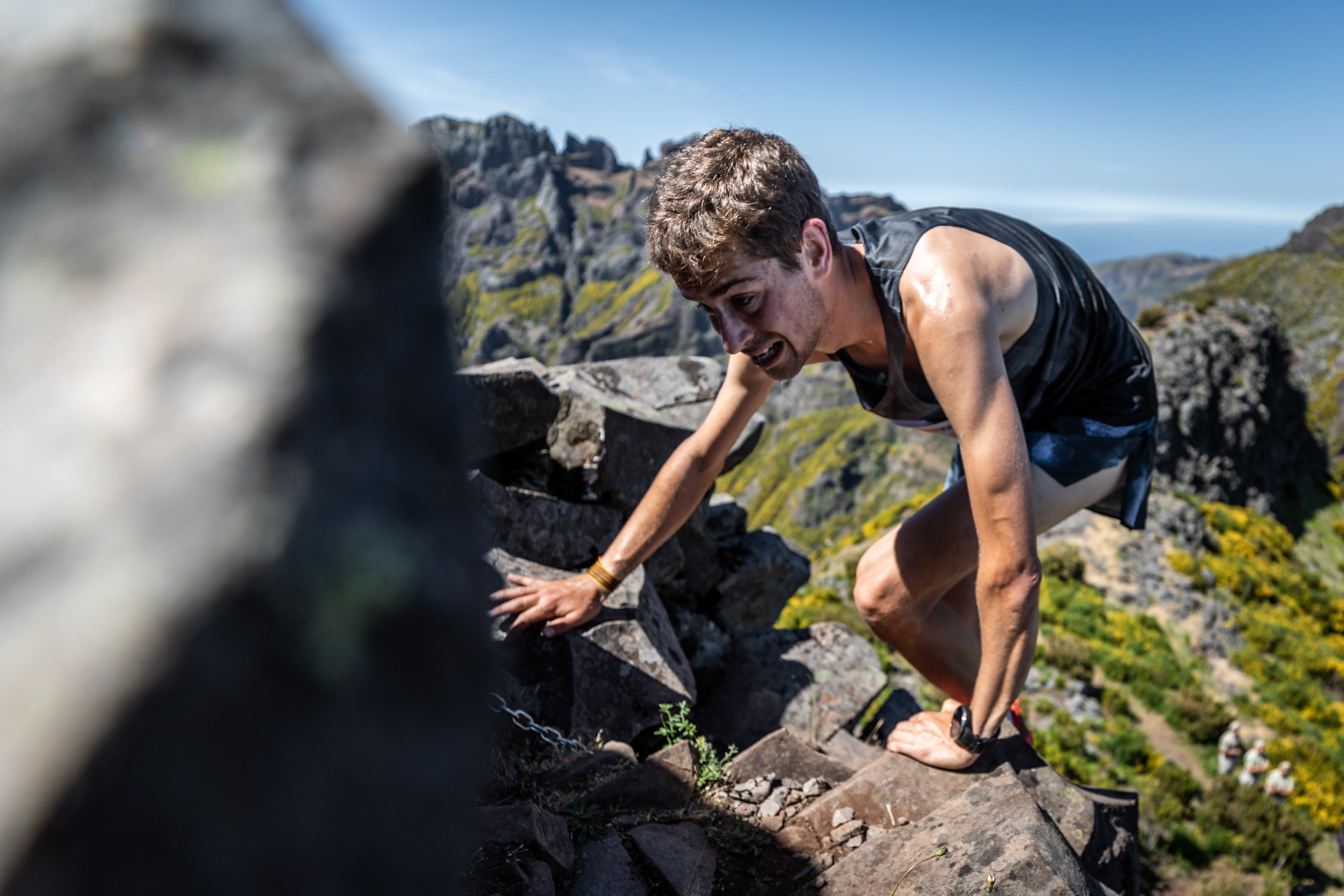 No one could have predicted the outcome of the third race of the 2019 Vertical Kilometer® World Circuit. It wasn’t until minutes before the prize-giving ceremony that the winners were announced. The final decision to crown two male champions was made after ISF (International Skyrunning Federation) referees had to review the race footage.

An error in timing resulted in 25 seconds being added to French runner, Camille Caparros’, time. After discounting these 25 seconds it appeared that he and Daniel Osanz finished with exactly the same time of 41’15”. After further reviews, ISF referees and the race directors made the decision to announce both Osanz and Caparros as winners. The two fastest men of the day shared the first place podium position, the winner bib and will both be awarded 150 points towards the ranking. Santana VK is the first bonus race of the Vertical Kilometer® World Circuit, therefore giving an extra 50% points to the top 20 male and female runners.

“Of course I wanted to win”, said Osanz, “but a fair decision was made therefore I don’t mind sharing the podium. It was a tough race and I arrived not feeling my best this morning so I’m happy with my performance.” 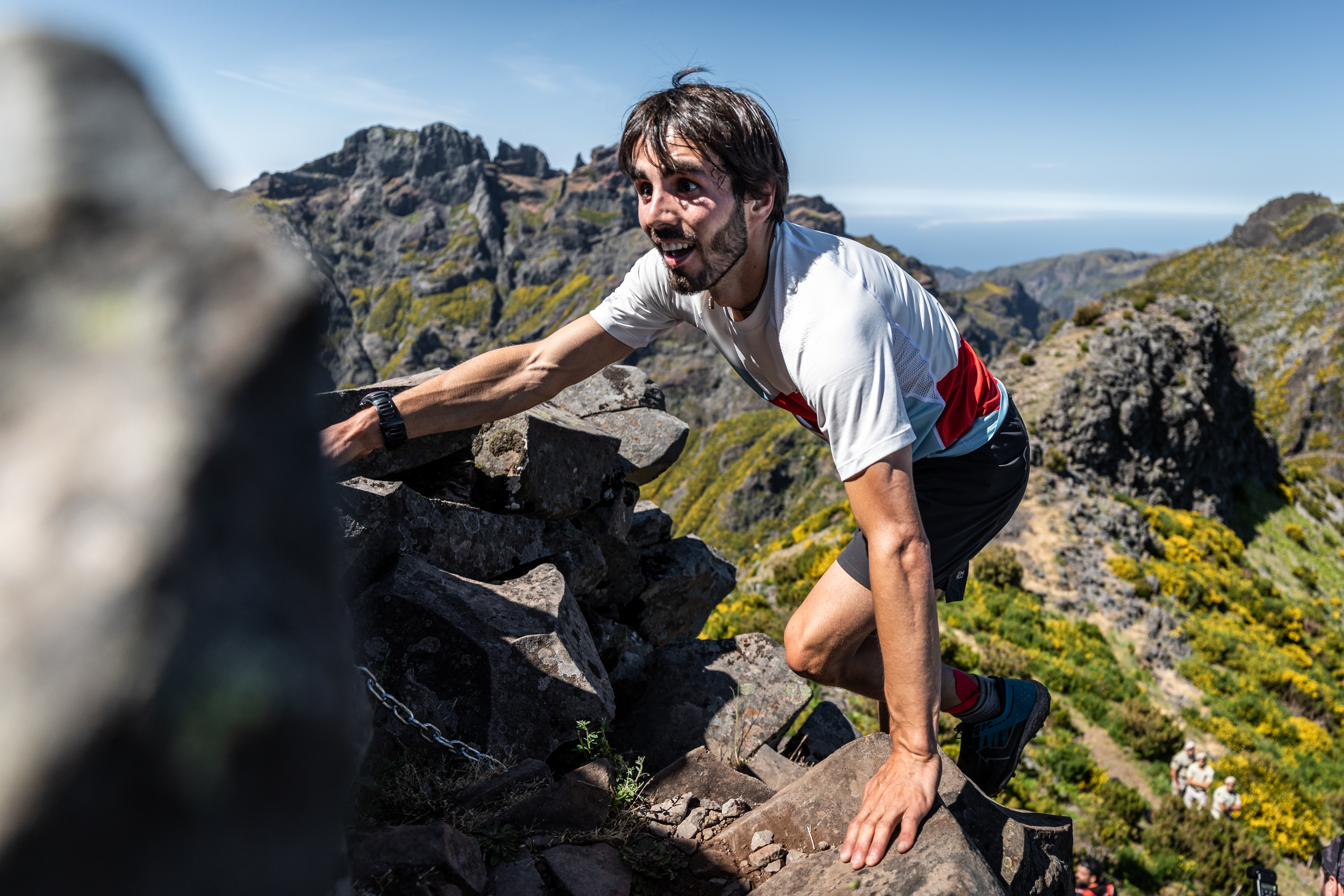 This was the second consecutive win for the young Spanish runner who burst onto the scene at the Transvulcania VK earlier in the season with an impressive and unexpected win. Once again, Osanz has proved that he is a force to be reckoned with. His next race will be the BEI K3 in Italy on July 27th – the only triple VK in the world.

In the women’s field, it was Portuguese athlete, Joana Soares, who pulled off an incredible and unexpected win today, smashing Ruth Croft’s 2018 record by a whopping 51 seconds. Soares, who comes from a background in track and field, is new to the mountain-running scene but that didn’t stop the unknown star from turning up today with her sights set on the win. “This was my first time running this course and I really enjoyed it. It was an easy race for me today and I came here to win. I’d like to come back next year and see if I can do it again.” 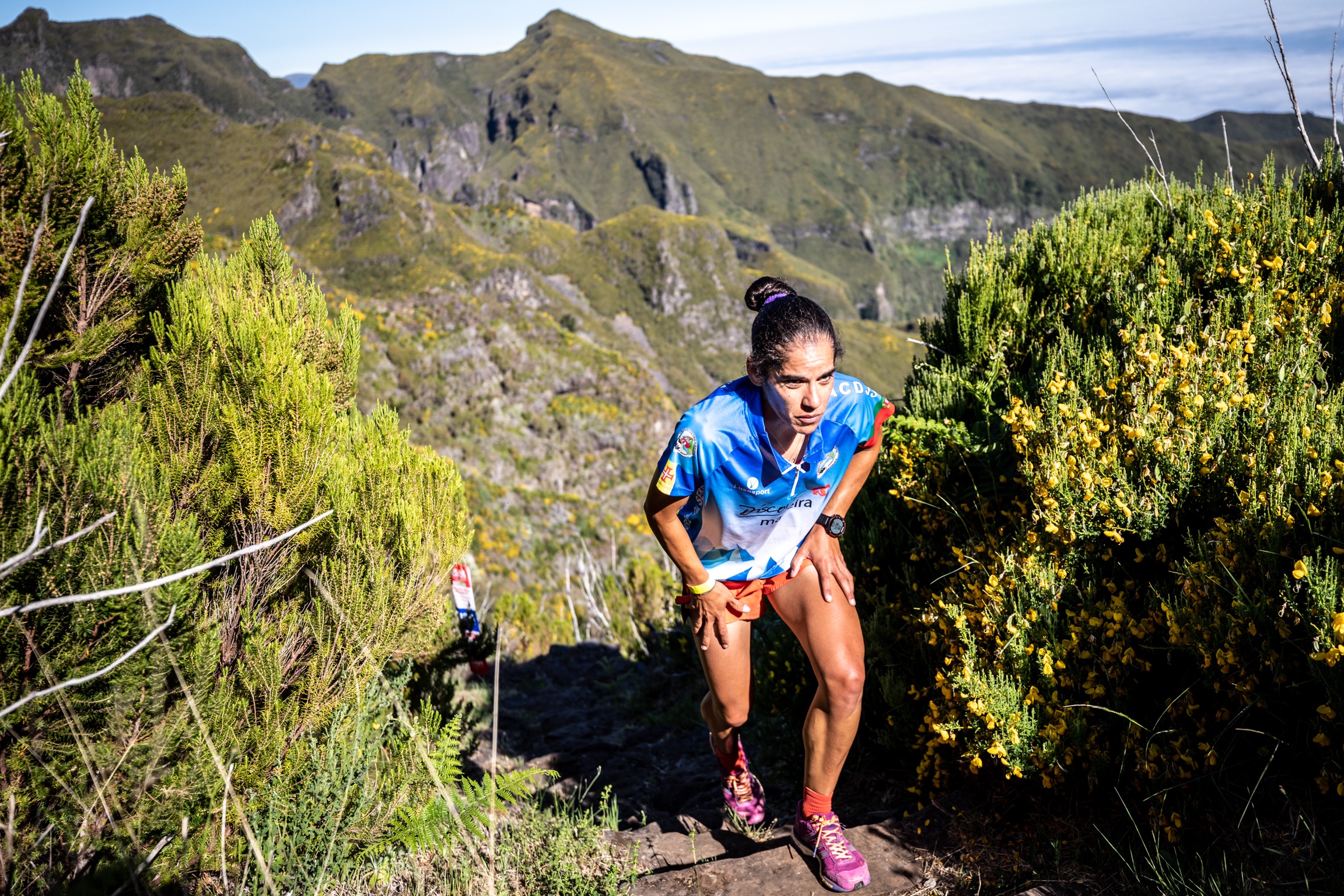 After her recent victory at Transvulcania, French skyrunner, Jessica Pardin, was the favourite to win today. However, a rough start for the athlete saw her finish in second place, fifty seconds behind Soares. “It didn’t go as well as Transvulcania. I had no power in my legs at the start but it got better after the first few steps. It was beautiful weather and a beautiful place so I’m happy with second position.”

Virgina Perez of Spain closed the podium with a time of 51’29” describing the race as ‘extremely steep and hard on the legs’. Perez will once again take her place behind the starting line tomorrow, this time for the Madeira Skyrace.